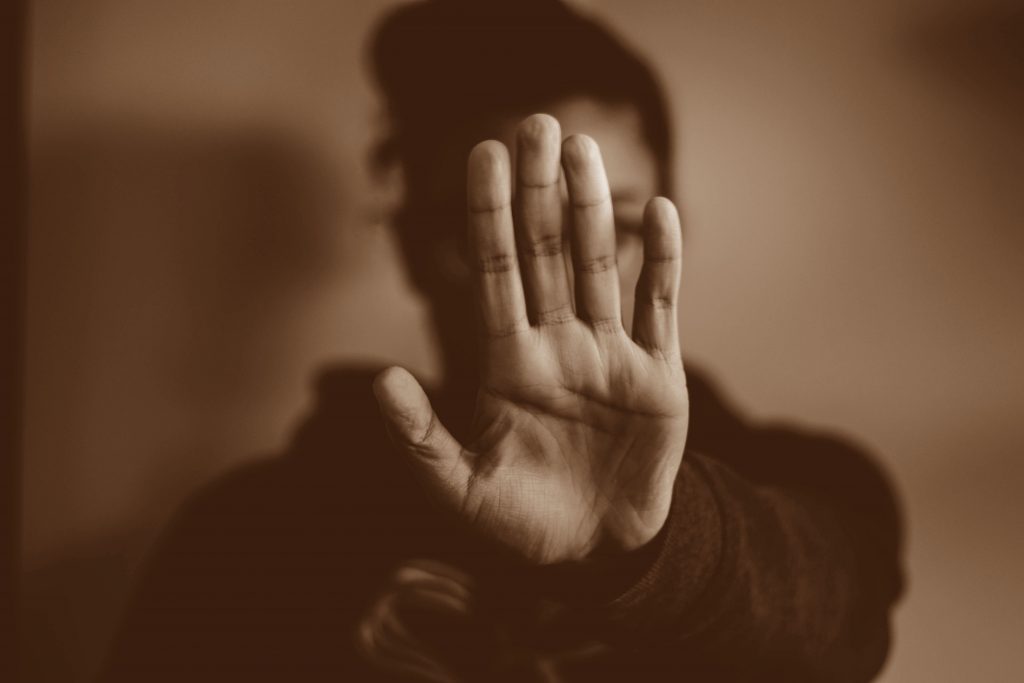 What if you didn’t know the real names of your doctor, lawyer or accountant? Transparency matters!

Most social media acquaintances aren’t exactly on a parallel plane with professional or collegial relationships — but how about your friends?

In 2008 when I began on Twitter, it wasn’t unusual to see people using descriptive monikers instead of their real names. I viewed it as a holdover from the days of bulletin and message boards. When the internet was young, “screen names” were de rigueur. This practice is still somewhat true on Instagram.

In the early 2000s, major personalities on social media who were using pseudonyms realized they were gaining traction, and their major growth was still ahead of them. Instead of building recognition in an abstract name, they started to use their real names. It enabled them to build equity in their personal brands.

I think most of us appreciate it when connections on social media are transparent about who they are.  If I’m being honest with someone, I appreciate when they afford me the same courtesy.

A cloak of secrecy signals more than mystery. There are reasons people want to remain anonymous. It could have something to do with their pasts or their concerns about how their opinions could reflect on their jobs. But generally speaking, withholding one’s real identity is a form of deception.

There is a trend among millennials I’ve noticed where many of them use pseudonyms. When I’ve asked why, they’ve given a variety of reasons, but the main one seems to be they don’t want to be identified, judged or held responsible for the content they post. In other words, they don’t want to be held accountable.

How people perceive your brand

Transparency matters when you’re establishing yourself as a brand. Your name and avatar and consistency are important. Your behavior both on and offline matters. When using your real name, you invite people to trust you. And by maintaining a consistent and positive presence across channels, you can build relationships with people, and reinforce the belief that you can be trusted.

People acting on behalf of a company will often append their initials for identification purposes. Knowing who is tweeting is a good thing. Most people would rather tweet with a person, and there is also an element of accountability. In this era where it’s possible to engage in a customer support call with a chatbot, it’s nice to connect with humans.

Descriptive moniker + plus + your name

Highly recognizable and respected people very successfully use screen names but self-identify using their real names. Reg Saddler, or @zaibatsu  is well-established across social media channels. He uses a memorable handle that evokes a strong image of his brand.

If you’ve been using a name for a long time and have earned recognition in it, it makes sense to maintain it.  But it’s helpful and important to include your real name somewhere in your profile. Here are several reasons why:

At the end of the day, in all social media, recognition is a form of currency. If a brand wants to enlist your collaboration as a micro-influencer, it needs assurance they’re working with an authentic person with a respected reputation.

Short and easy versus long or difficult

Clever handles can be fun, but if they are not exactly memorable, it can be problematic. This is particularly true if you don’t include your real name SOMEwhere. For example, I had a Twitter friend who lives in the Baltimore area. I was there on a business trip in 2016, so we met for dinner.She was from Ethiopia and had an unfamiliar name, plus she didn’t use her real name on Twitter. So we have lost touch and I have no way to find her.

The substitution of numbers for letters may be good for building a password, but expecting others to remember quirky configurations is unrealistic. Also—adding characters that require changing case on a smart device (phones, tablets) makes it inconvenient for someone to type your name on a device. (Included are underscores and numbers or other special characters.) Some applications will “autofill” a name if it’s previously been typed once. But still—isn’t it easier to simply avoid extra keystrokes? 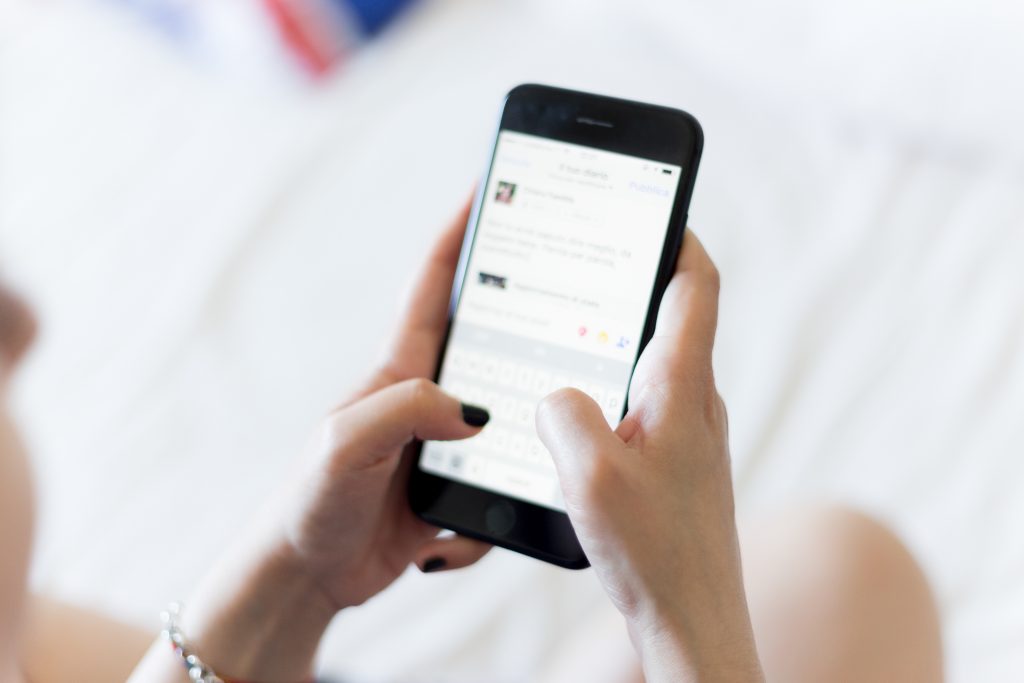 Once you’ve established your handle, try to keep it. If you change it, your account will retain your friends and followers, but unless you’ve prepared them for the change, they may not recognize you.

Help your followers recognize you by posting something in your profile. You could include “formerly @whatevermynamewas. You can also post something that announces your intention, tagging both names in the caption. People who are searching for you by name or former name will be able to find you.  Success depends on whether enough people will remember your name in the first place. So remember—use a name that is short and easy to remember.

Establishing a consistent presence across social media channels — with hope, both in name and avatar — reinforces the identity and recognition of your brand. Think of it this way—your avatar is your social media logo. If “Starbucks” changed its name or logo from location to location, how would you recognize it?

Across the majority of my social media accounts, a version of the lime green avatar below will be associated with my brand, and since it is my “Gravatar,” it appears here on my blog. The lime green was strategic. When my avatar appears on the feed, it is instantly recognizable. I don’t use the branded version on personal accounts where friends and family are present.

Trust is the foundation

By using your real name, you are inviting people to trust you, too. By building recognition of your name and avatar, you establish a “brand promise” that sets up what others can expect when they encounter you or your company online.

Relationships matter in personal life and in business. People DO want to know who they are dealing with. By being transparent, the potential gain is greater than the risk.

Do You Think transparency Matters?

Are there good reasons for obscuring one’s identity? I’d love to hear your thoughts.

Read more about engagement with Likes and Comments on Instagram: How to Engage Your Followers

Photos by Nadine Shaabana on Unsplash

and by Oleg Magni on Unsplash

This post was based on Why Transparency Matters: Building Equity in Your Personal Brand